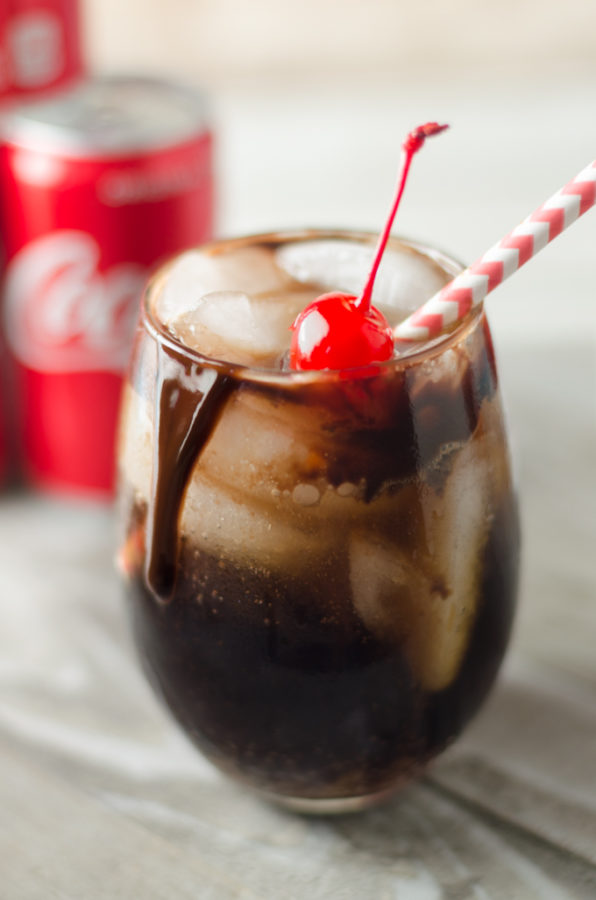 This post has been sponsored by The Coca-Cola Company. All thoughts and opinions are my own

Coca-ColaⓇ mocktails have always been one of my favorite ways to celebrate any holiday! Mocktails made with Coca-ColaⓇ are simple and delicious, plus they have a little bit of a history in my family traditions.

When I was a kid, I grew up in Georgia. (Psssttt, you know the PLACE where Coca-ColaⓇ was invented)

There wasn’t a party with my extended family that didn’t have Coca-ColaⓇ at the party.

We used to joke all the time because one of my aunt’s used to work route delivery for a national chip company, so we always used to joke we really knew how to throw a party! 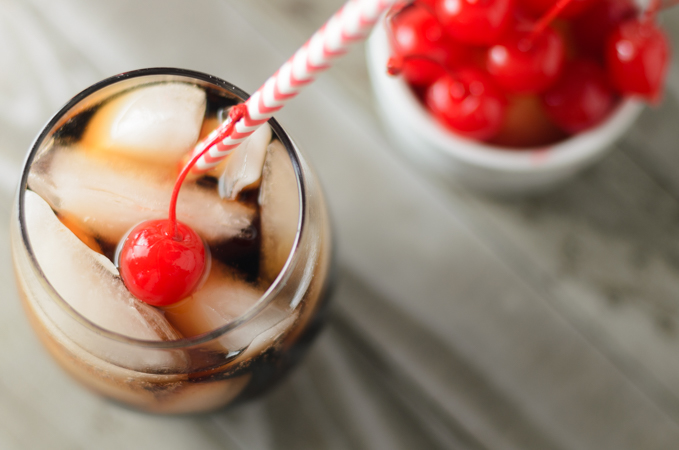 Starting Our Own Holiday Traditions with A Coca-ColaⓇ Mocktail Recipe

Now that I no longer live near my family, my husband and I have decided to start our own traditions!

Every year, the night before Yule, we take the whole family to the movies. It helps the day go by so much faster, and it is a tradition that was part of my childhood.

Now hubby and I have added that we will have a little treat with some Coca-ColaⓇ mocktail recipes after we put the kids to bed.

Our children are older, and soon it will be just the husband and me celebrating the holidays. We figured it was time to start making traditions with just the two of us. 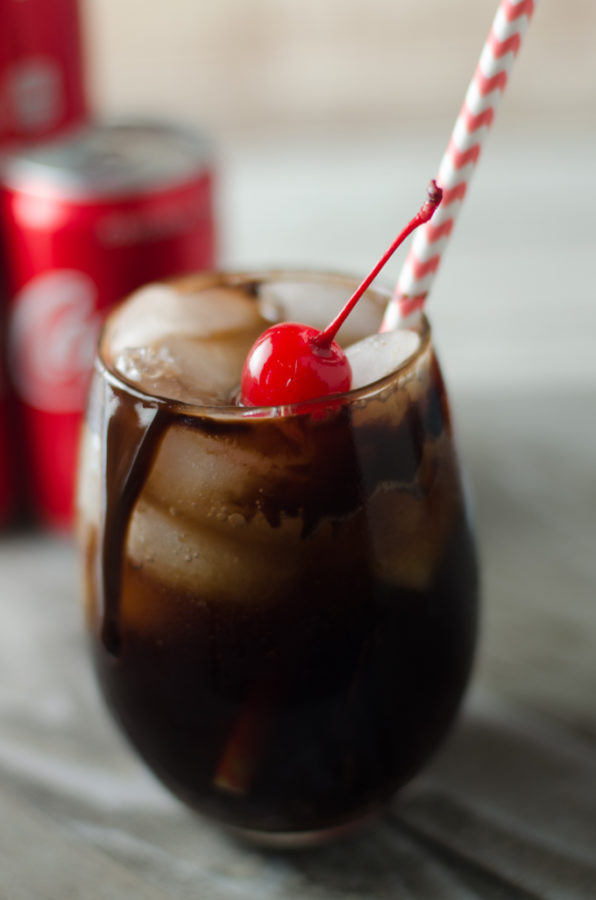 Mocktails made with Coca-ColaⓇ are an excellent way to celebrate the holidays. I had so much fun making these Coke mocktails, they are definitely going to be a part of many, many more parties in the years to come!

Enough of my jibber jabbing, if you’re ready for an awesome Coca-ColaⓇ mocktail recipe with Coca-ColaⓇ then continue onward! 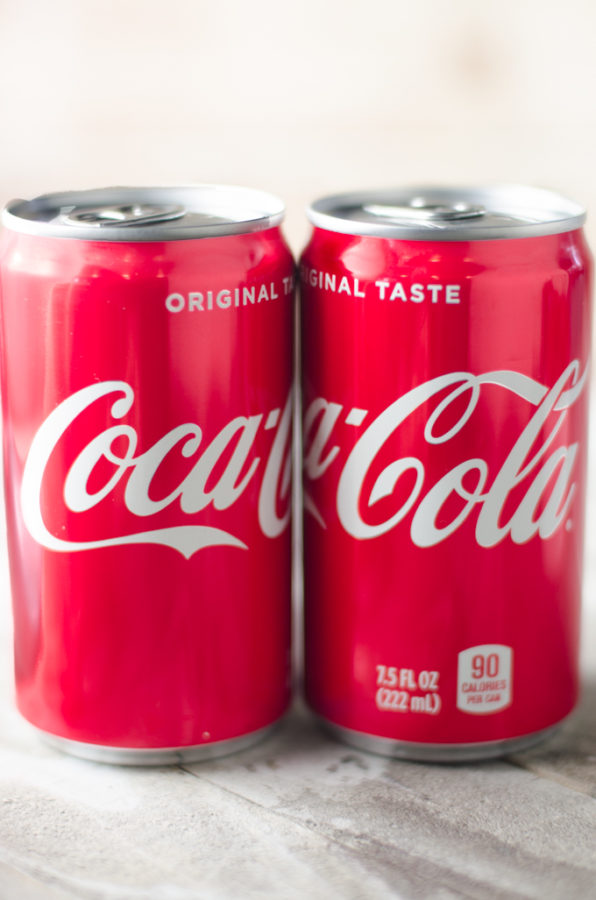 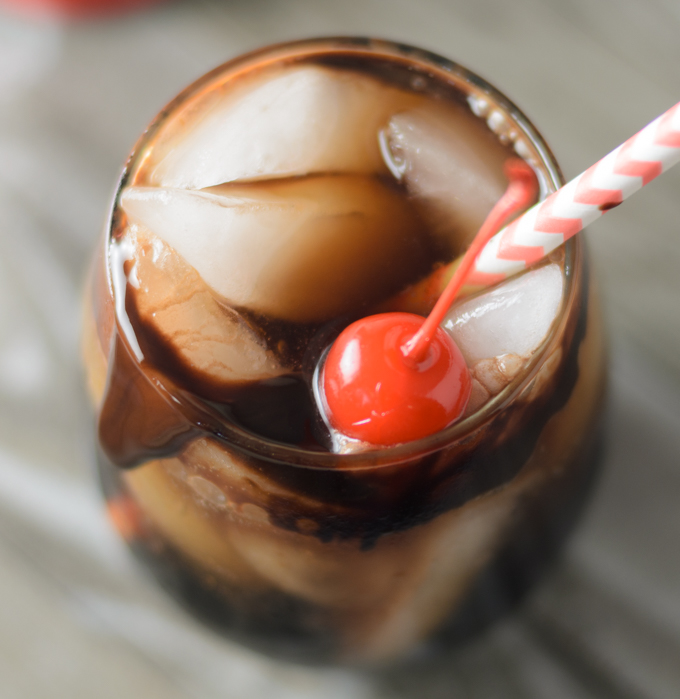 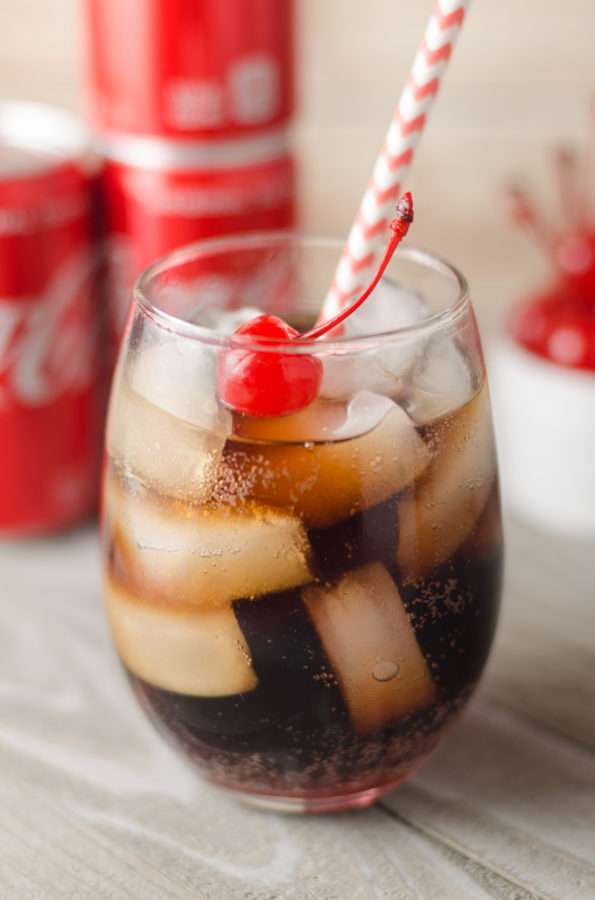 “Coca-Cola” is a registered trademark of The Coca-Cola Company.

Previous Post: « Tips to Sleep Through The Night For Busy Women That Need More Sleep
Next Post: Easy Fall Front Porch Idea With a Little Sass and Flare »